I've been published on 2 pages. Thank you very much... By the way, I would like to buy it for my parents, M. Amazon. Couldn't you sell it?

This is my lecture "Science Education with ICT" schedule in a university: 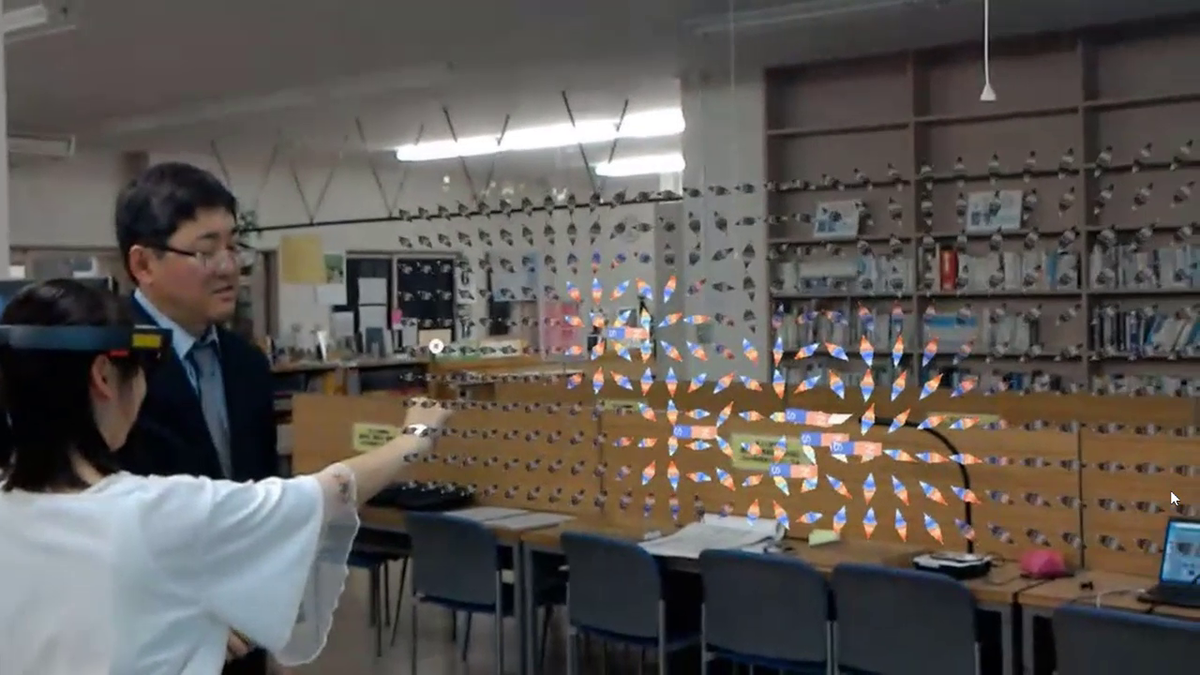 I published a paper-like article titled as above on #ResearchGate. I hope it helps people conserning Education with MR. 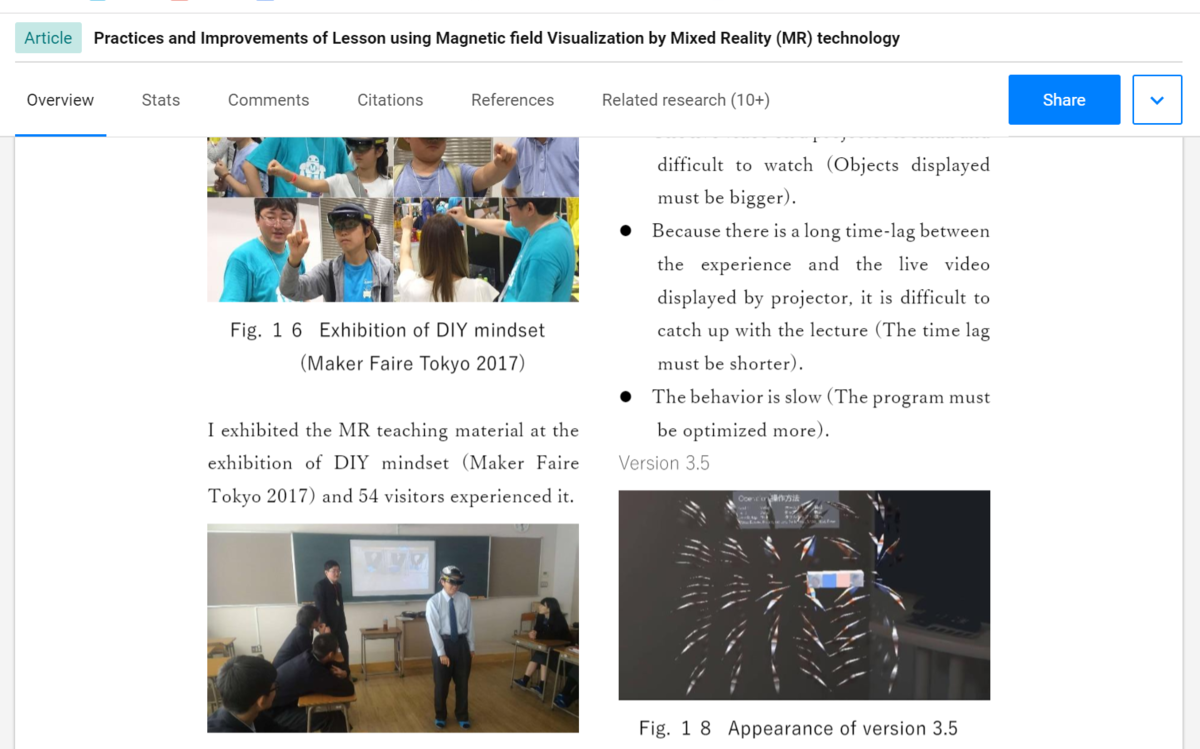 Our activities were introduced in the new book "Introduction to VR - What will it makes possible? How will the society change? (for investigative learning)". Thank you! 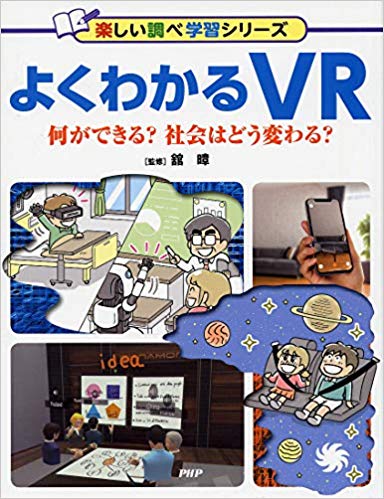 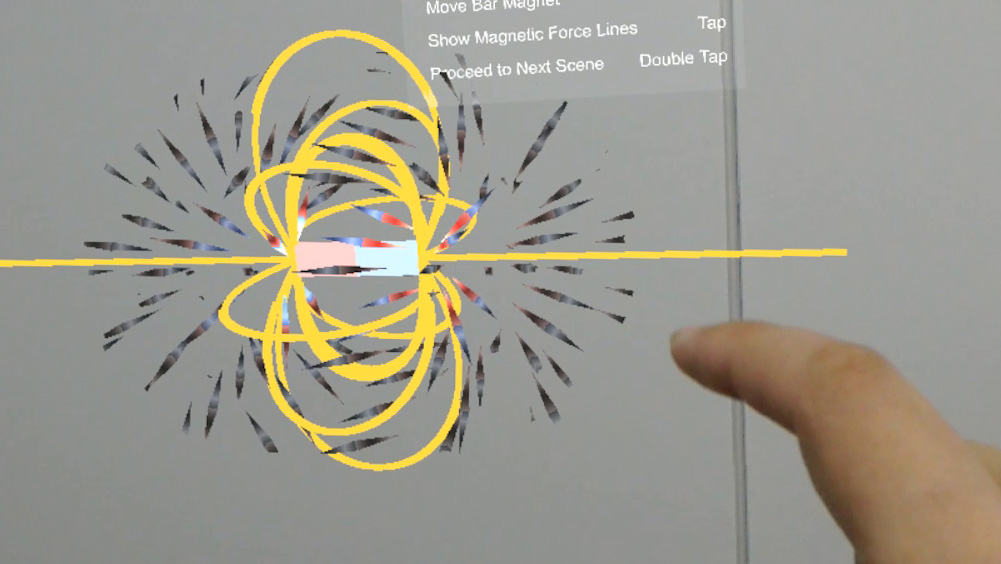 With a Microsoft HoloLens headset on, the app visualizes the magnetic field in 2D or 3D by showing a red-blue bar magnet through the center of compasses needles. Students can observe it from different angles and play with it by moving the bar magnet with fingers to see the compass needles to change directions accordingly. In traditional science classes, not a few students have difficulties to understand the magnetic field because it is not visible and end up giving up learning science.

Feel Physics has demonstrated the app in science classes at 10 schools and 2 exhibitions for a total of 300 people in 5 countries including Ghana and Rwanda in Africa. The app has been upgraded and improved based on feedbacks from users, and not only its satisfaction degree has increased accordingly, 3 schools confirmed that the app is effective for learning the magnetic field.

"This is one of ideal educational applications of xR," said Tsuneaki Shikura, CEO of elephanCube.

Feel Physics continues to release apps for learning science with fun and contributes to improve the quality of science education worldwide.

Feel Physics is a development company for Mixed Reality (MR) app for science education focusing on visualizing physics phenomena which cannot be seen without MR. 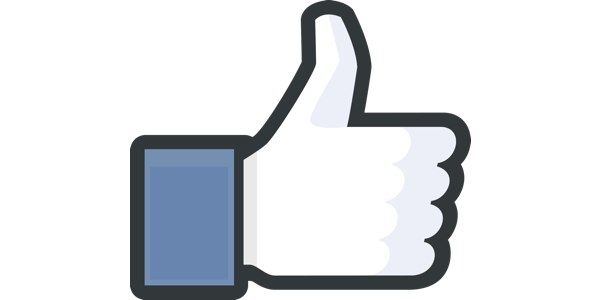 We are proud that our Facebook page of Feel Physics has now got 5k likes.

Truely thank you very much for liking us.

We strongly state that we're going to develop contents of science education🧲 and contribute to development of educational content market. 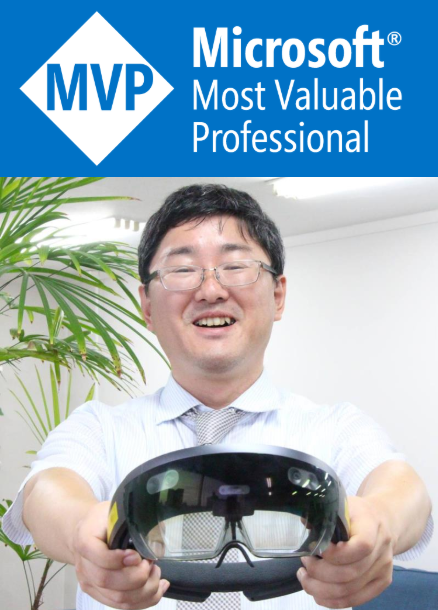 Recently, people around me have come to speak the word SDGs well, so I think it would be better to simply write the relationship between our Feel Physics and SDGs. It does not matter to those who do not know SDGs. 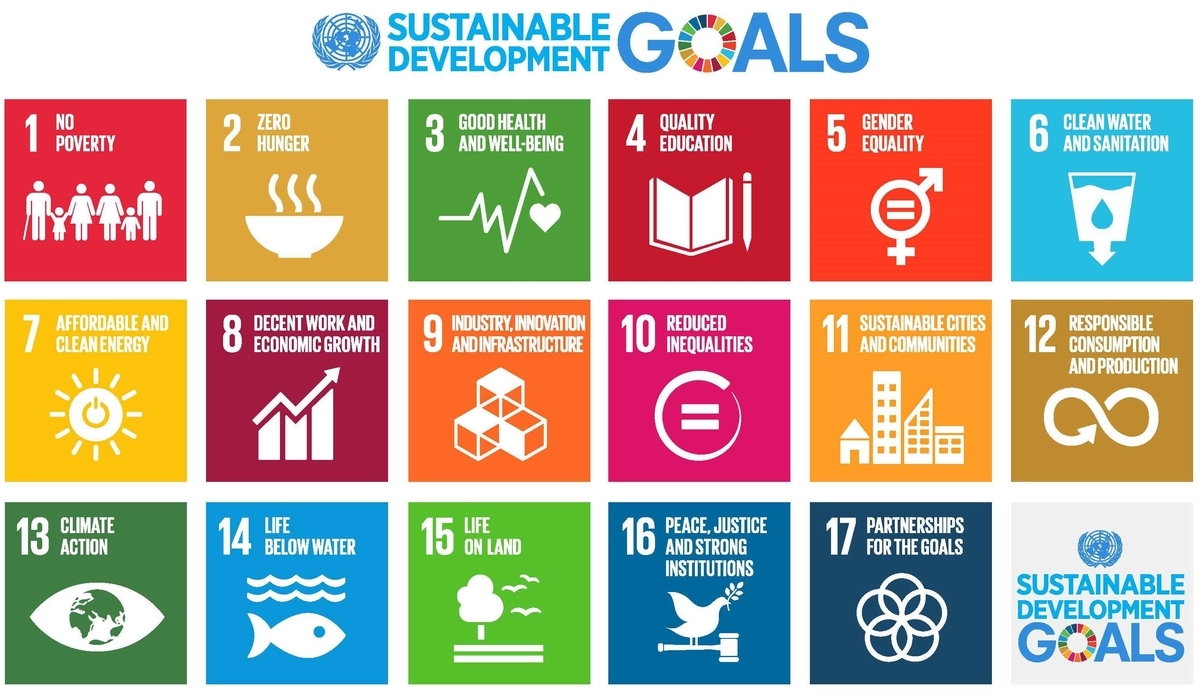 We Feel Physics has a goal of

Contributions in the world's poor areas, in particular Support for physical education

The photo shows the presentation we gave to Burkina Faso's ambassador in 2015. The content is that it is important to use smartphones etc. for a nation where it is difficult to purchase laboratory equipment. 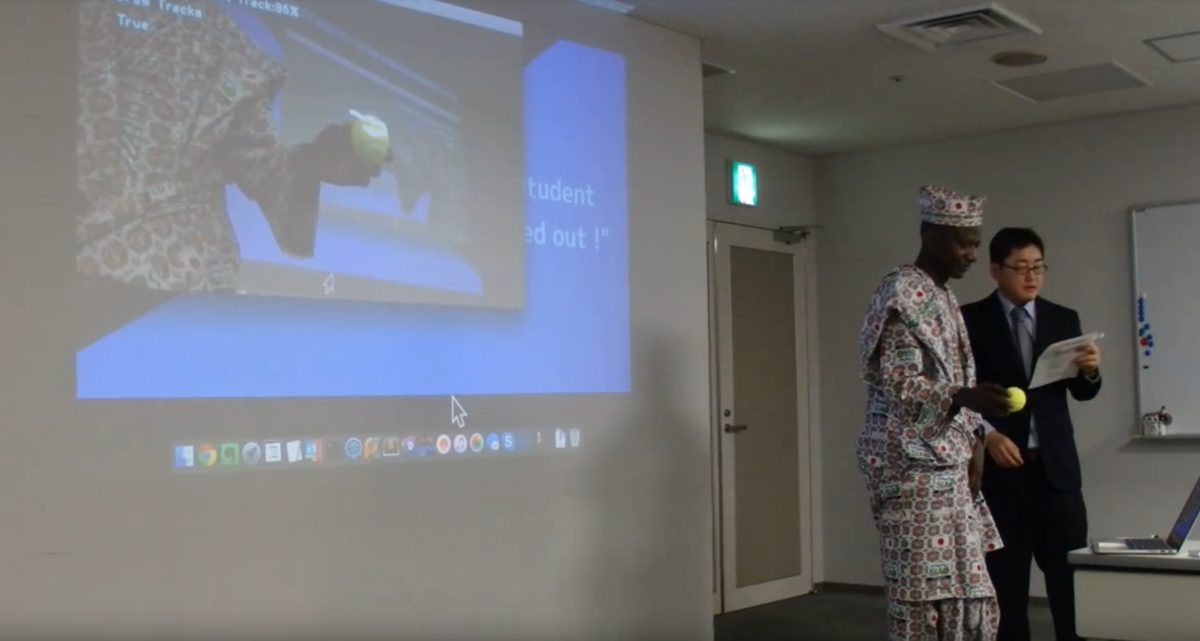 In 2018, I gave science classes in Ghana and Rwanda for a total of one month. What stood out in the field was the fact that various PCs and laboratory equipment donated by international support groups were not used with dust. 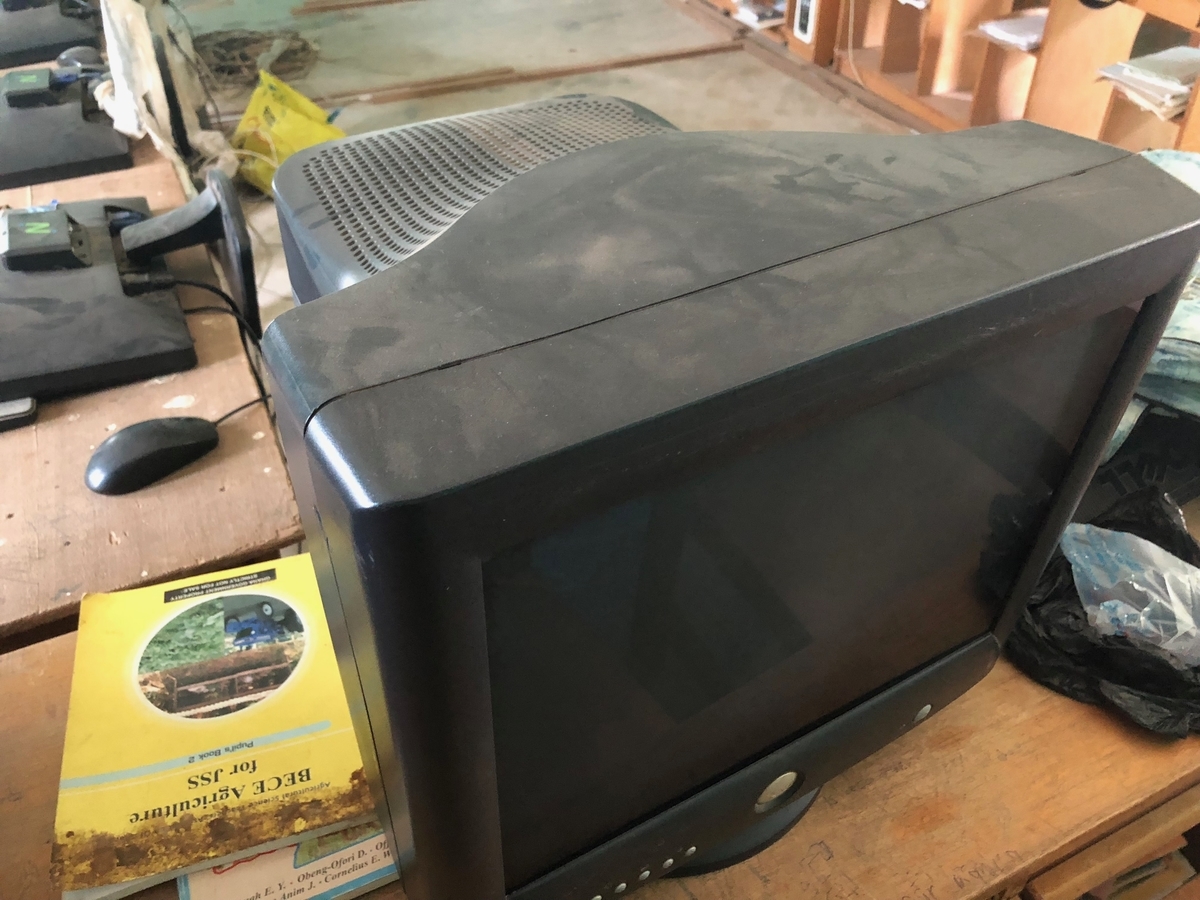 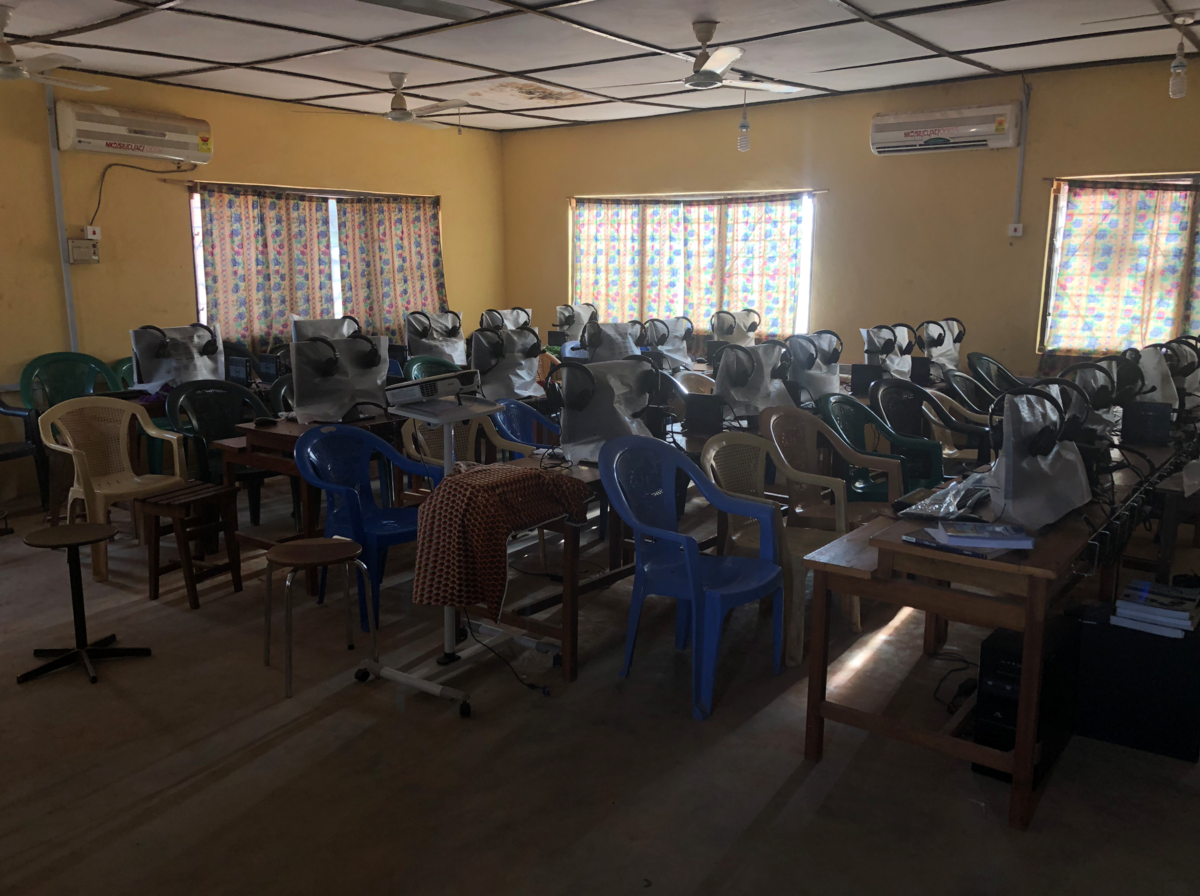 However, in both countries you can see people who walk while checking your smartphone. It does not mean that they can not handle the equipment. So why isn't the donated PC or labware used? That's because there is no time or motivation to learn how to use it themselves. Because I did not buy it myself . 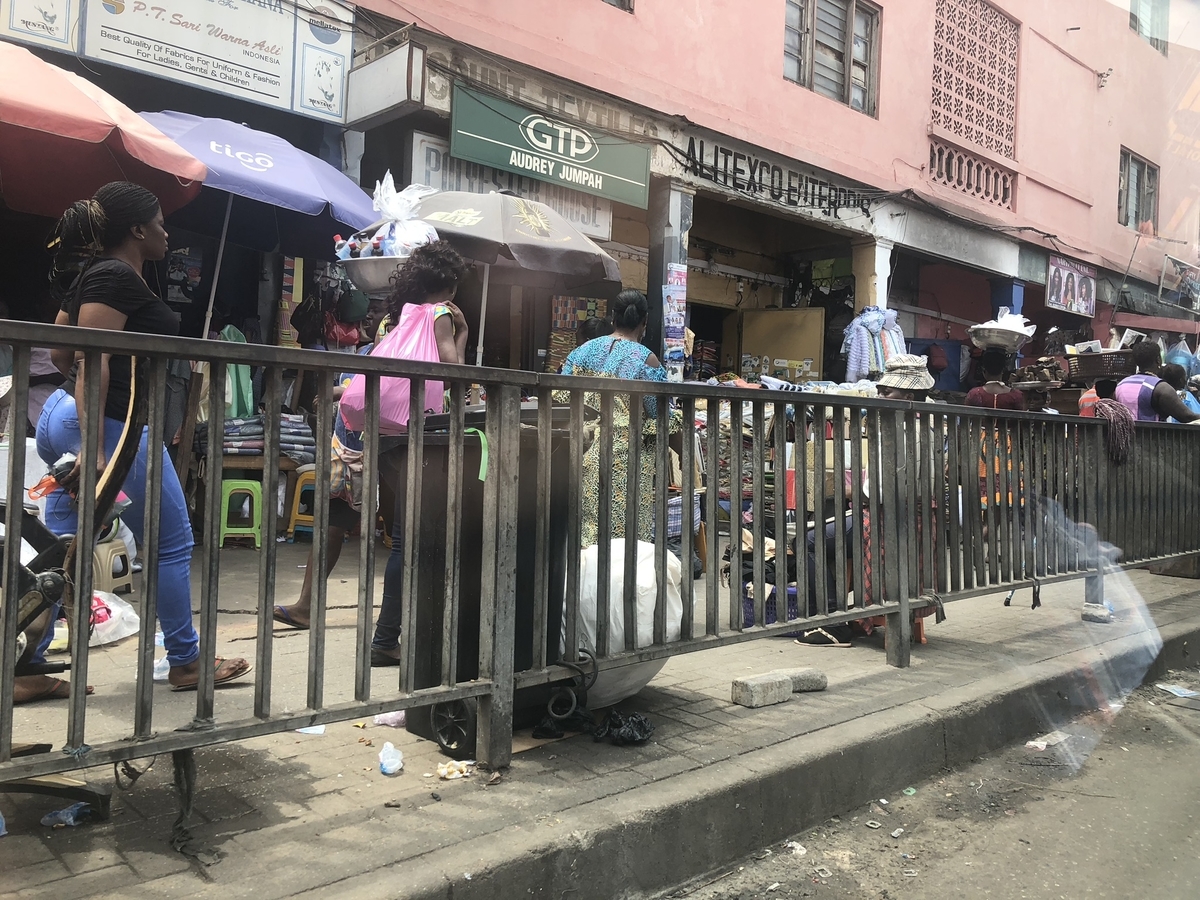 S in SDGs is the initial of S ustainable. In other words, it is also a reflection on the fact that the past support has not lasted. Various economists involved in the poverty issue also point out that past philanthropic activities have been idle.

The United Nations in the SDGs argues that it will shift towards supporting business rather than charity. In line with this trend, JICA is also reducing philanthropy and increasing project support. The point is that "If you don't sell the things for the locals that they want to use even if they have spend money, it won't be a real aid."

We Feel Physics does not aim at a non-profit organization. Aim for a for-profit organization. There is a question as to whether education in the state should be borne by the private sector or by the public sector, but leaving the source of spending, anyway, we aim to provide products that the locals "want to buy"

Also, Feel Physics does not start its business from Africa. First of all, we aim to create a profitable educational business in developed countries. We consider our business area (XR) to be highly viable in the future. If other players enter the market and the price goes down, I think that the day when the low-cost model will reach the underdeveloped country will someday come.

Login to quote this blog

You cannot quote because this article is private.